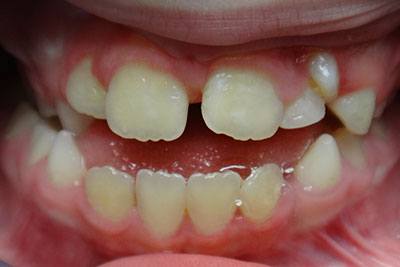 Many people wonder how braces and aligners work. In the Science of Moving Teeth segment, we learned that in order to move teeth, a force is required. The force we use in orthodontics is applied the by the oral appliances, whether it’s with traditional braces or clear aligners.

Unfortunately, other force systems can influence the teeth and jaws in a negative way. These “force systems” are often applied by an internal source such the muscles in the cheeks and lips or the tongue. External sources of force such as a thumb or finger can also be detrimental. Habits that cause these damaging forces include: 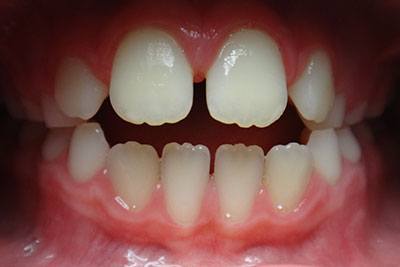 These types of negative habits can lead to malocclusions or bad bites. Problems that result from these habits include, but are not limited to:

Because of the effects a habit can have on the teeth, the best way to avoid bite problems is to stop the habit early. Remembering the science of moving teeth, the longer and more consistent a habit is, the greater the effect on the teeth. As an orthodontist, Dr. Renick recommends trying to stop a thumb or pacifier habit by the age of two.

Habits may require early intervention by the orthodontist, either to help stop the habit or fix a problem caused by it even if the habit has stopped. 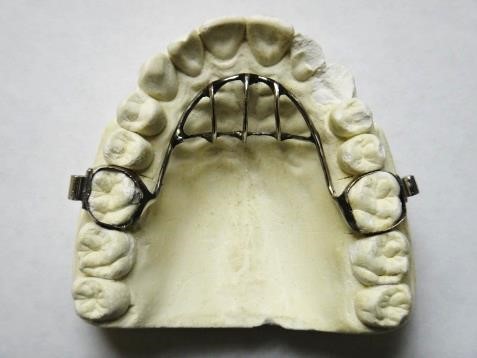 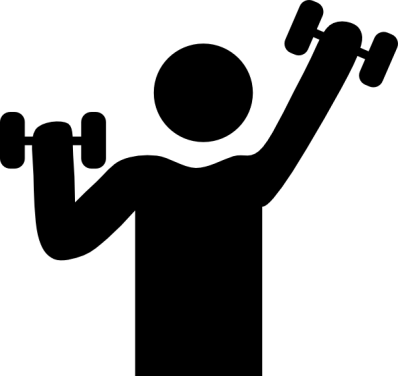 If you have concerns regarding your child presenting with a habit that is ongoing, call Renick Orthodontics at 740-936-5003 for an appointment with our orthodontist, Dr. Michele Renick to discuss using a habit breaking appliance in Sunbury and Centerburg, Ohio.